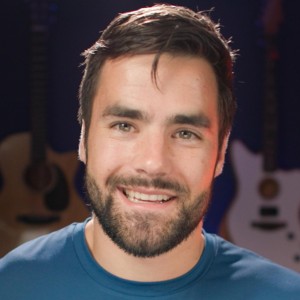 “Every societal norm and largely practiced behavior was made up by someone with all the same limitations, problems, and insecurities that I have. In short, everything has been made up as we've gone along; it's just that many of us think an already made-up path is the best/only way to do something. Sometimes that's true; many times it's not.”

I started writing about my own attempts to become a better student when I was a freshman, and eventually my work gained an audience. As I've progressed and grown, I've become deeply interested in the way humans learn and work - and I want to figure out how to do it better. Expressing that interest through videos and podcasts gives me a way to do creative, fulfilling work.

Harry Potter and the Methods of Rationality by Eliezer Yudkowsky: http://hpmor.com/