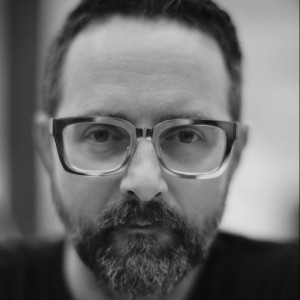 “If you leave a meeting feeling tired, you have been selling. If you leave feeling energized, you’ve been collaborating. Collaborating is a much better feeling.”

I like working on things that empower people to take care of themselves.

I’ve been thinking about this a lot and trying to figure this out myself, but I think as a kid I felt pretty helpless in the world and once I realized I had some agency in my own future everything changed for me, so I like helping other people realize they aren’t as dependent on existing systems as those systems would have them believe.

I found the article Satanism and Scholars of American Religion” by John L Crown to be a very interesting take on academic bias. http://usreligion.blogspot.com/2014/07/satanism-and-scholars-of-american.html