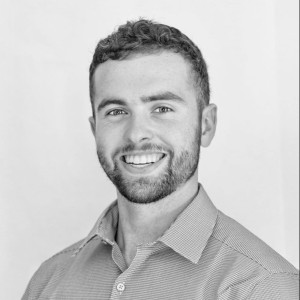 “We don't have to solve all our problems right now. We just have to make sure the next generation has a chance to make progress on them.”

As a young person, I am trying to acquire as much career capital and insight as possible so I can put myself into a better position to reduce existential risk in the coming years.

As valuable as everything will be to everyone over the next century, the long-term future will contain far more value, provided conscious-life does not go extinct. With so much value at stake, just small reductions in humanity's long-term risk of extinction--say, a mere one millionth of one percentage point--has an expected value of at least a hundred times the value of a million human lives. Many reasonable estimates give even more expected value to existential risk reduction than this.

"Existential Risk Prevention as Global Priority" by Nick Bostrom and other articles on http://www.existential-risk.com/